The Non-Pro Player Committee represents the interests of trumpet players who do not derive the major portion of their income from performing or teaching trumpet. The Non-Pro Player contingent begins with players who are starting over again (the Comeback Player) and runs the gamut from there through the highly competent professional player.

The goal of the Committee is to develop specific activities, events, and publications that address the specific interests and needs of the Non-Pro Player.

The committee is also active in developing Non-Pro Player articles for publication in the ITG Journal.

The Non-Pro Player Committee is here to serve you. We would first like to thank those who have previously served on the committee and have made much of this possible. Secondly, we hope that you will let us know what we can do to better serve you. 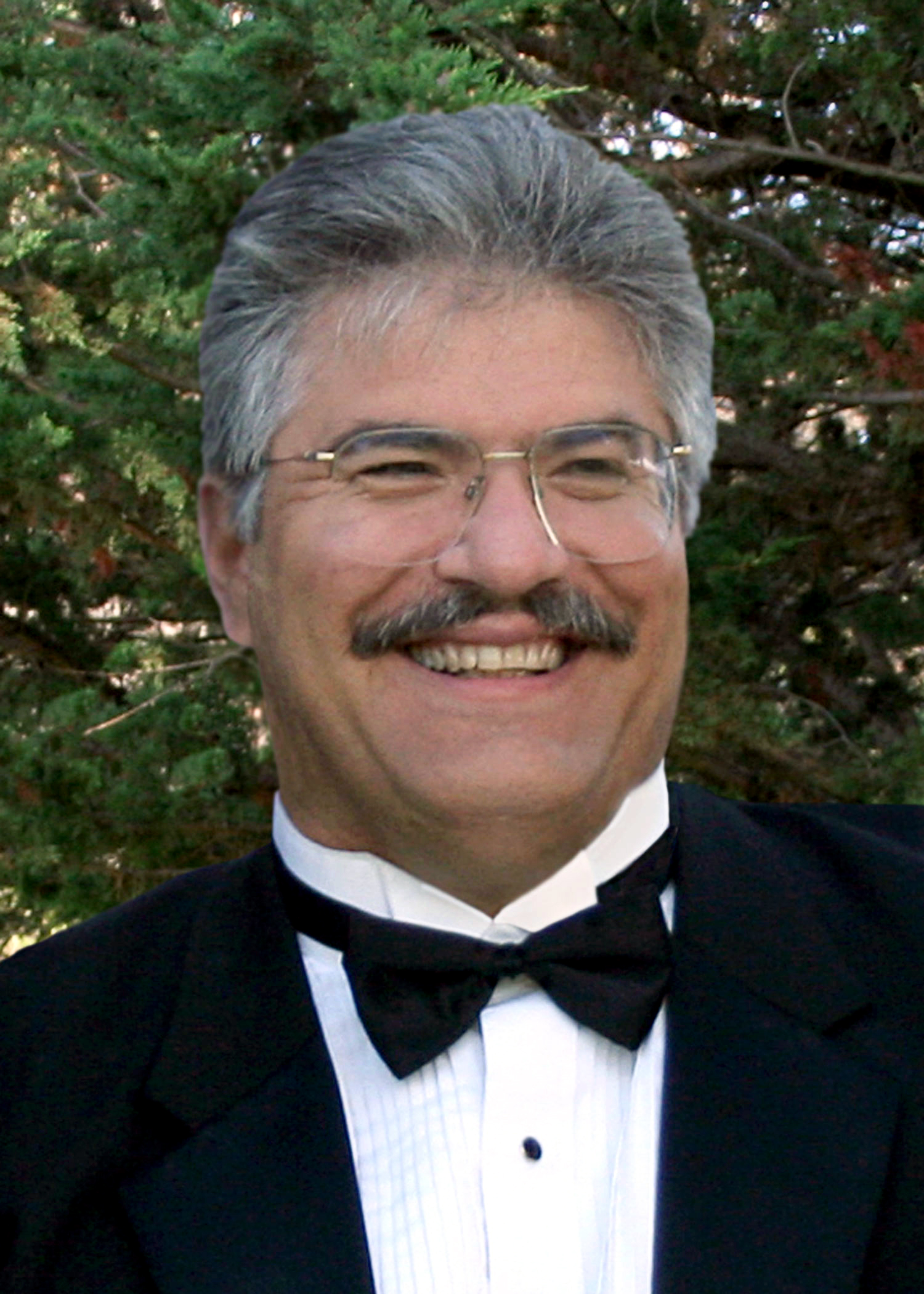 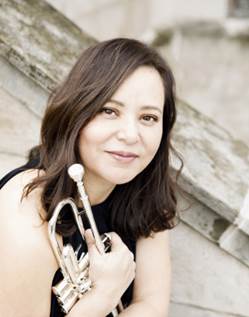 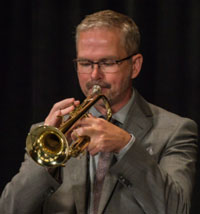 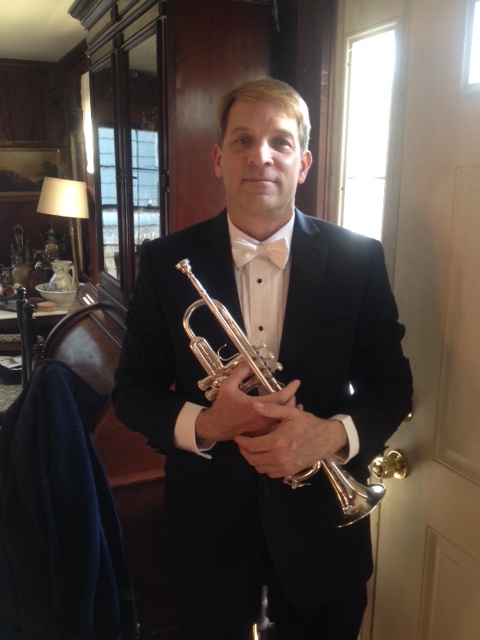 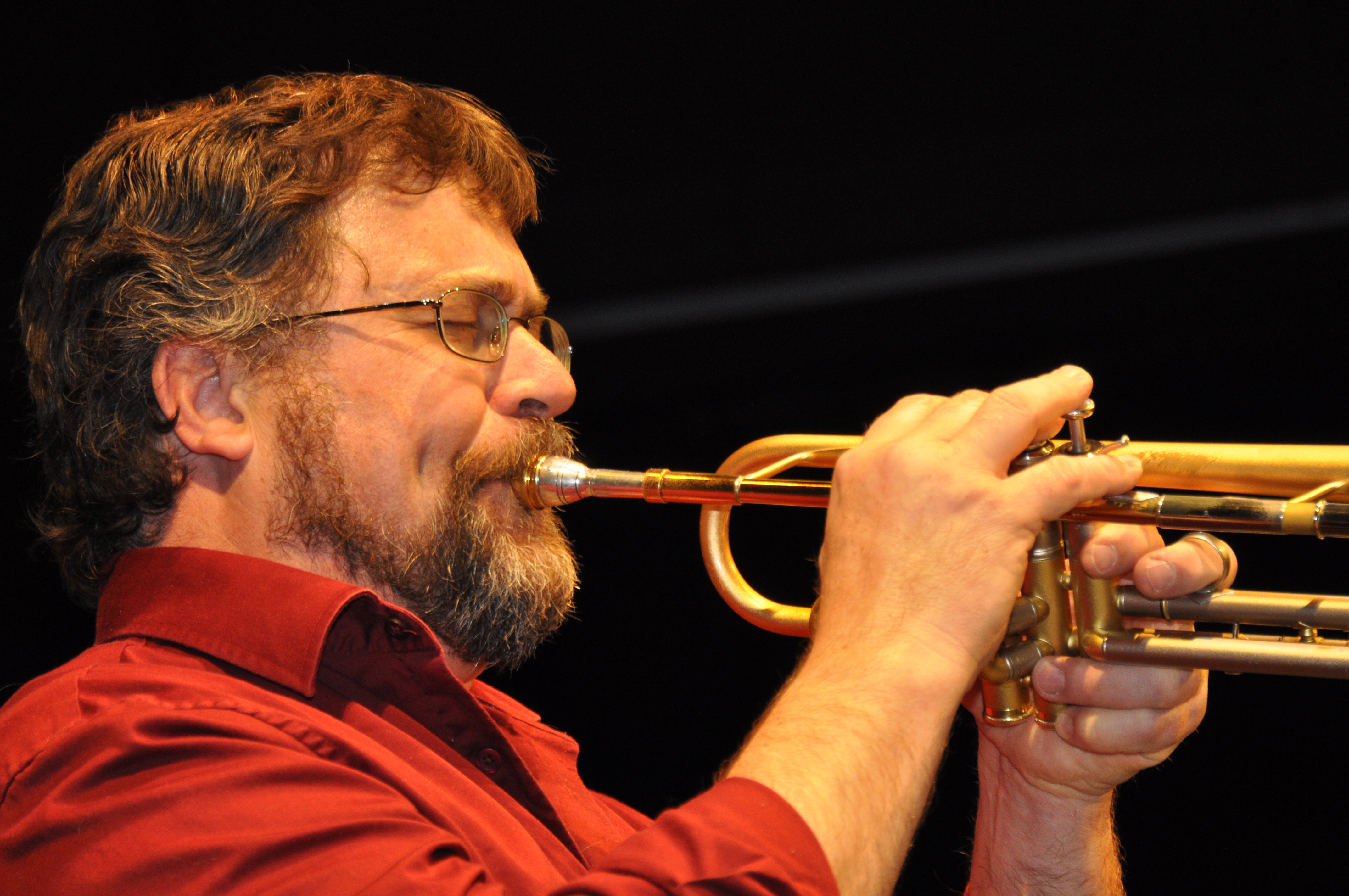 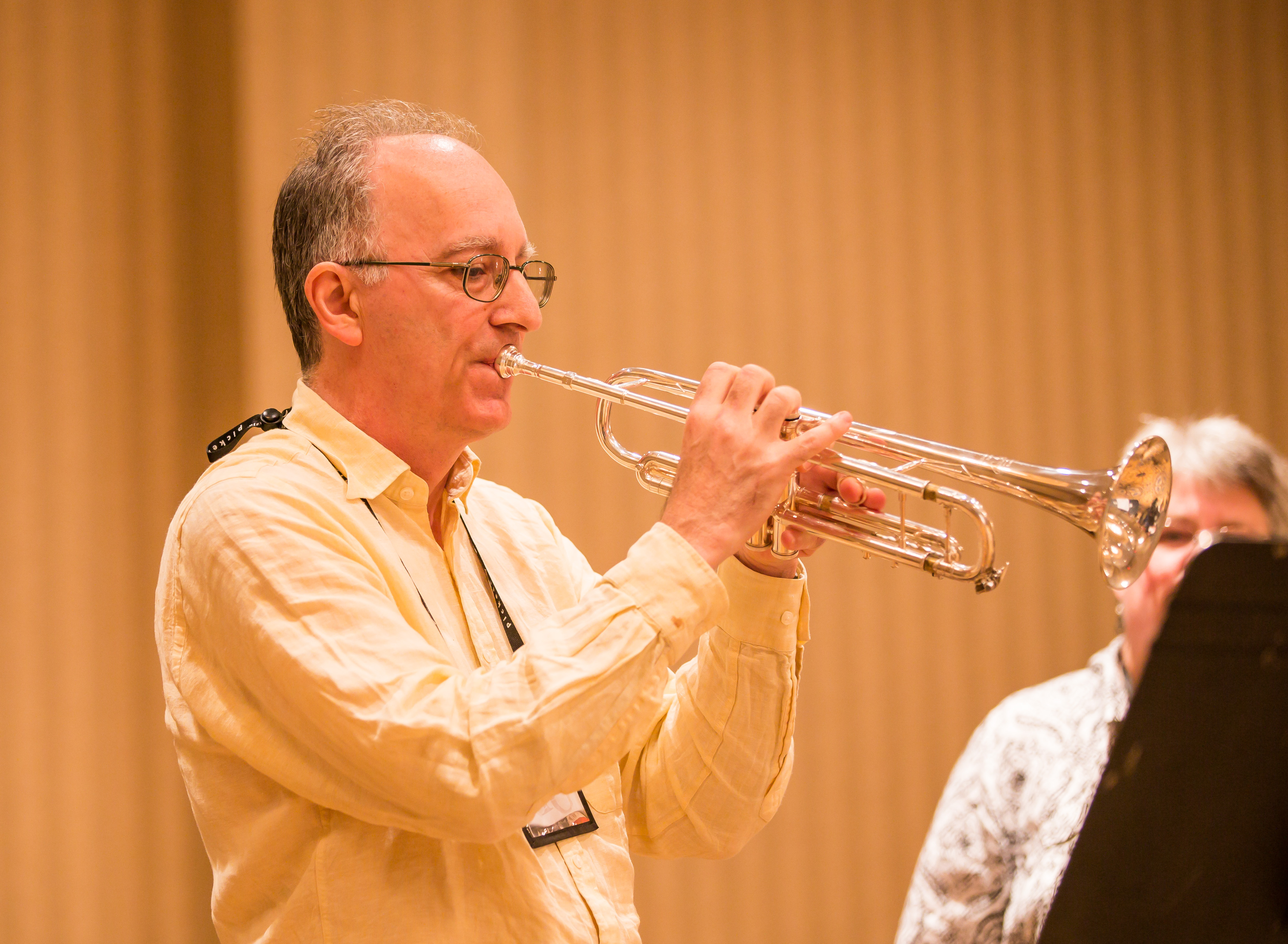 Donate to the ITG

Give to the ITG