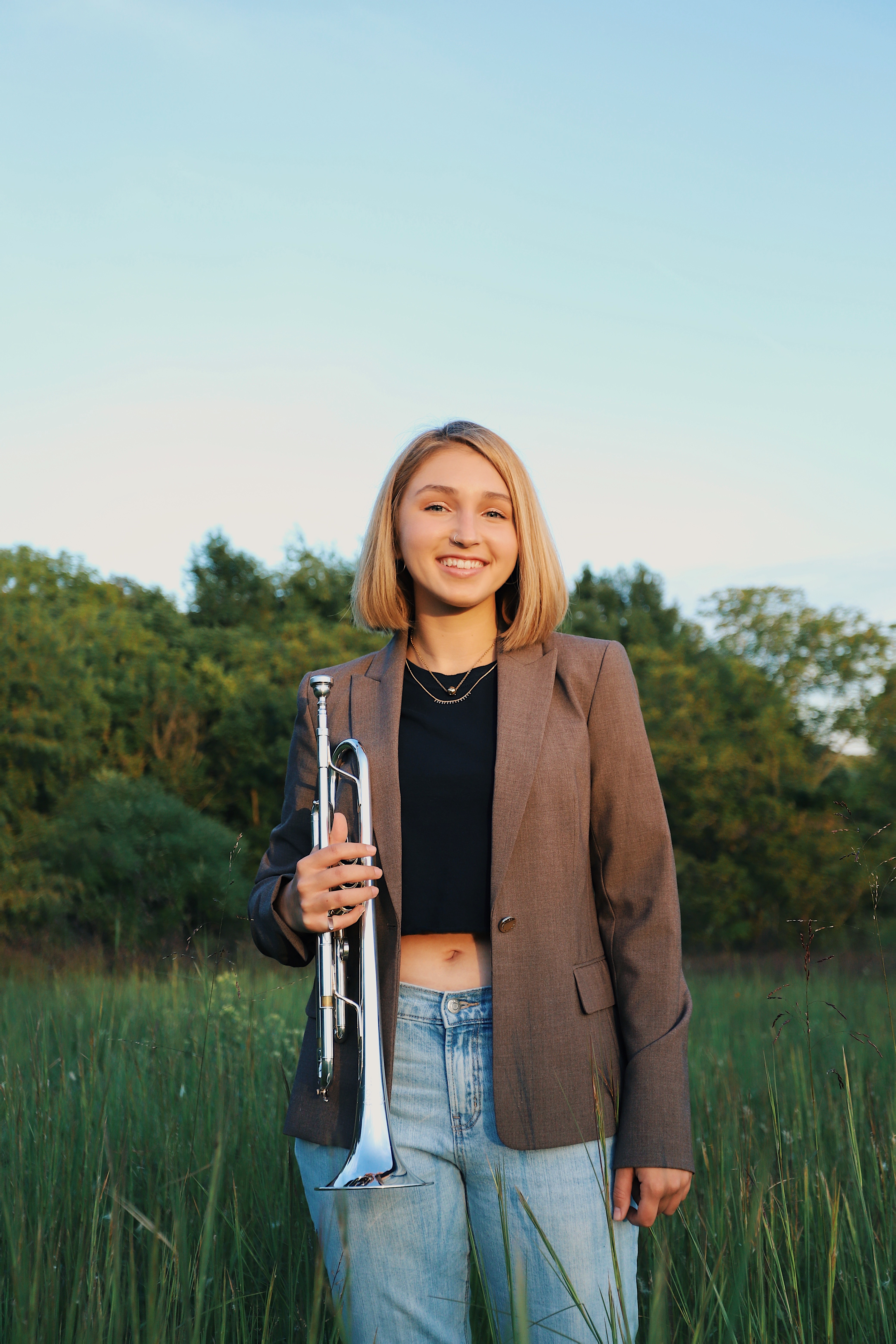 This issue’s featured young artist award winner is Hunter Story, an 18-year-old trumpeter who graduated from Woodford County High School in Woodford County, Kentucky and is now majoring in Music Education at Eastern Kentucky University. While in high school, Hunter was actively involved in her high school’s band program in addition to pursuing several performance opportunities outside of school. She performed in her high school’s wind ensemble, symphonic band, and was active in the marching band all four years, serving as the drum major for her junior and senior year. She also performed principal trumpet in the Central Kentucky Youth Orchestra for two years, the Central Kentucky Jazz Orchestra for one year, and Asbury University Salvation Army Brass band for two years. She participated in the All State Symphonic Band for two years and in the Kentucky School for the Arts in 2019. Additionally she performed as a member of Buglers Across America.

Hunter started playing trumpet in the 6th grade and credits a lot of her success in music to the support of her private teacher, Dr. Rich Byrd, and her high school band directors Michael and Kelsey Collins. She began studying with Dr. Byrd after he heard her perform at a Solo and Ensemble contest and she feels very grateful for his support and guidance. The unwavering support of her band directors not only helped her during times when she felt discouraged but it also helped inspire her career goals. Hunter is interested in teaching elementary music and high school band because she really wants to be involved in the lives of young students helping them they way her teachers help her.

In addition to performing trumpet, she enjoys collecting vinyl records, singing, and experiencing the beauty of the great outdoors. She has sung in several choral groups and a cappella groups. Some of her favorite pastimes are gardening with her grandmother and hiking in Kentucky’s Red River Gorge and Raven Run. Some of her favorite professional trumpeters include Wynton Marsalis, Alison Balsom, and Vince DiMartino. As the June 2021 ITG Young Artist Award recipient she will receive a one-year complimentary membership to ITG! Congratulations Hunter! 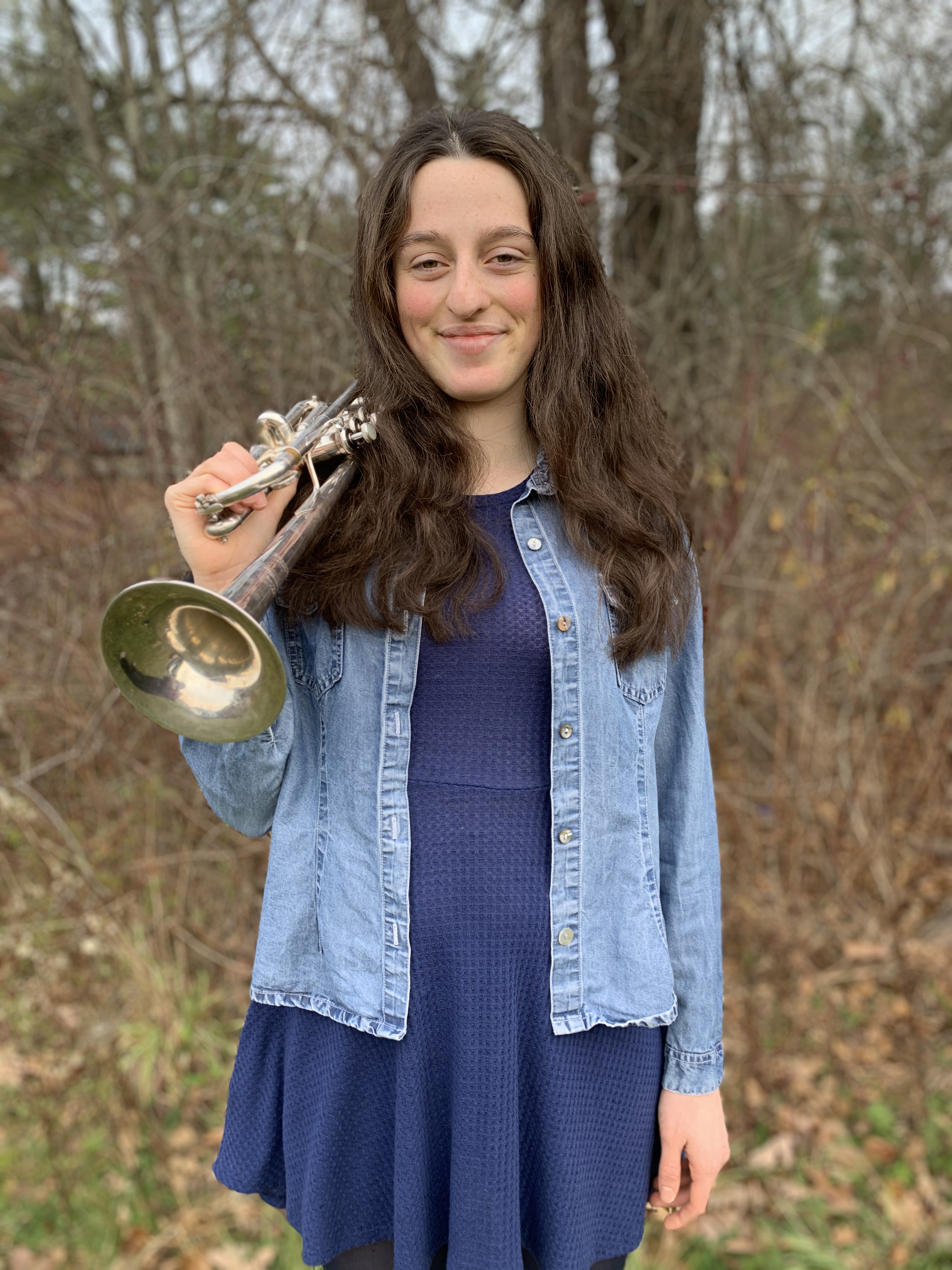 This issue’s featured young artist award winner is Elsie DiLisio, a 18-year-old trumpeter who recently graduated from Monument Mountain Regional high school in Great Barrington Massachusetts and began her undergraduate degree in trumpet performance at Northwestern’s Bienen School of Music on a full scholarship in Fall 2020. While in high school, Elsie actively participated in All County and All State competitions making the Senior Districts throughout high school and All State during the 2018-2019 school year. In addition to performing in her high school program, she performed in the Empire State Youth Orchestra and its Brass Quintet during her sophomore and junior years of high school. In 2019 Elsie also performed the first movement of the Hummel Trumpet concerto with the Stockbridge Symphonia and Bride of the Waves with the Eagles band a community band based in Pittsfield, Massachusetts. She participated in the 2018 and 2020 Boston University Tanglewood Institute, the 2019 Eastman Summer Trumpet Institute and during the 2019-2020 school year she studied with Ray Mase as a member of the Juilliard Pre-College program. Elsie was also selected as a semi-finalist in the 2020 National Trumpet Competition’s high school division.

In addition to being passionate about trumpet, Elsie enjoys a very active lifestyle. While in high school she competed as the captain of her Cross Country team, skied on her high school’s Alpine Ski Team and she actively pursues a Cross Fit regimen. Elsie also takes her academics very seriously which resulted in her becoming a member of the National Honor Society and earning several scholarships such as the the Blum Memorial Scholarship, Great Barrington Rotary Club Scholarship, Great Barrington Police Association Scholarship, and the Jed Blackwell Memorial Scholarship. She also enjoyed participating in her high school’s Mock Trial team and as a member of the student government.

Some of Elsie’s favorite trumpeters include Alison Balsom, Tine Thing Helseth and Wynton Marsalis whom she was thrilled to meet while studying at Tanglewood. She is also very thankful for the fine trumpet instruction that she received from her private trumpet teachers: Ray Mase, Eric Berlin and Paul Sundberg. She also credits her middle school band director who inspired her both due to the strong band program that they built but specifically because of the strength and comradery of the trumpet section who remained close all through school. Elsie hopes to pursue a career as a trumpet performer and educator, performing in an orchestra and teaching at a university. As the March 2021 Young Artist Award recipient, she will receive a one-year complimentary membership to ITG. Congratulations Elsie! 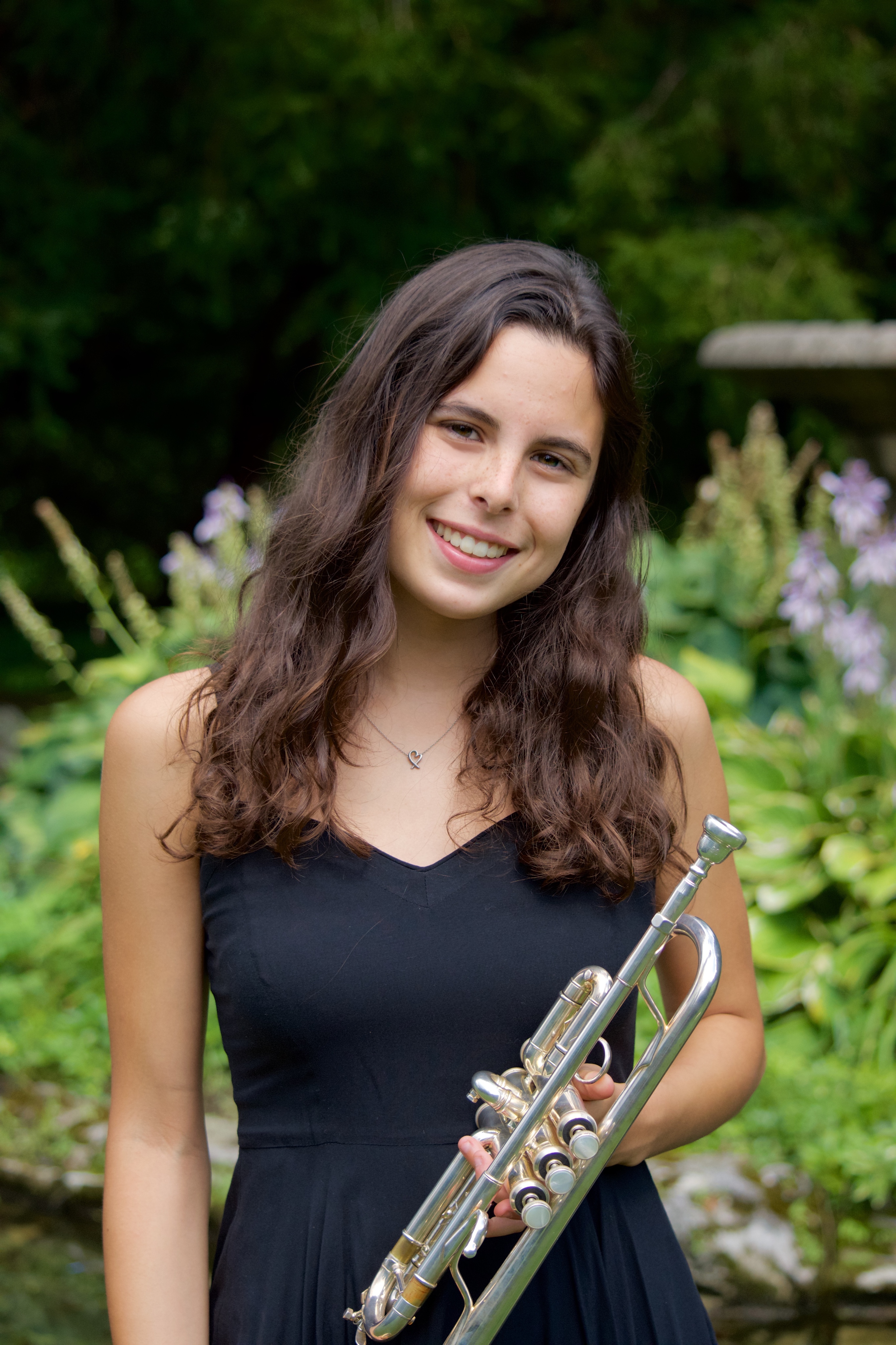 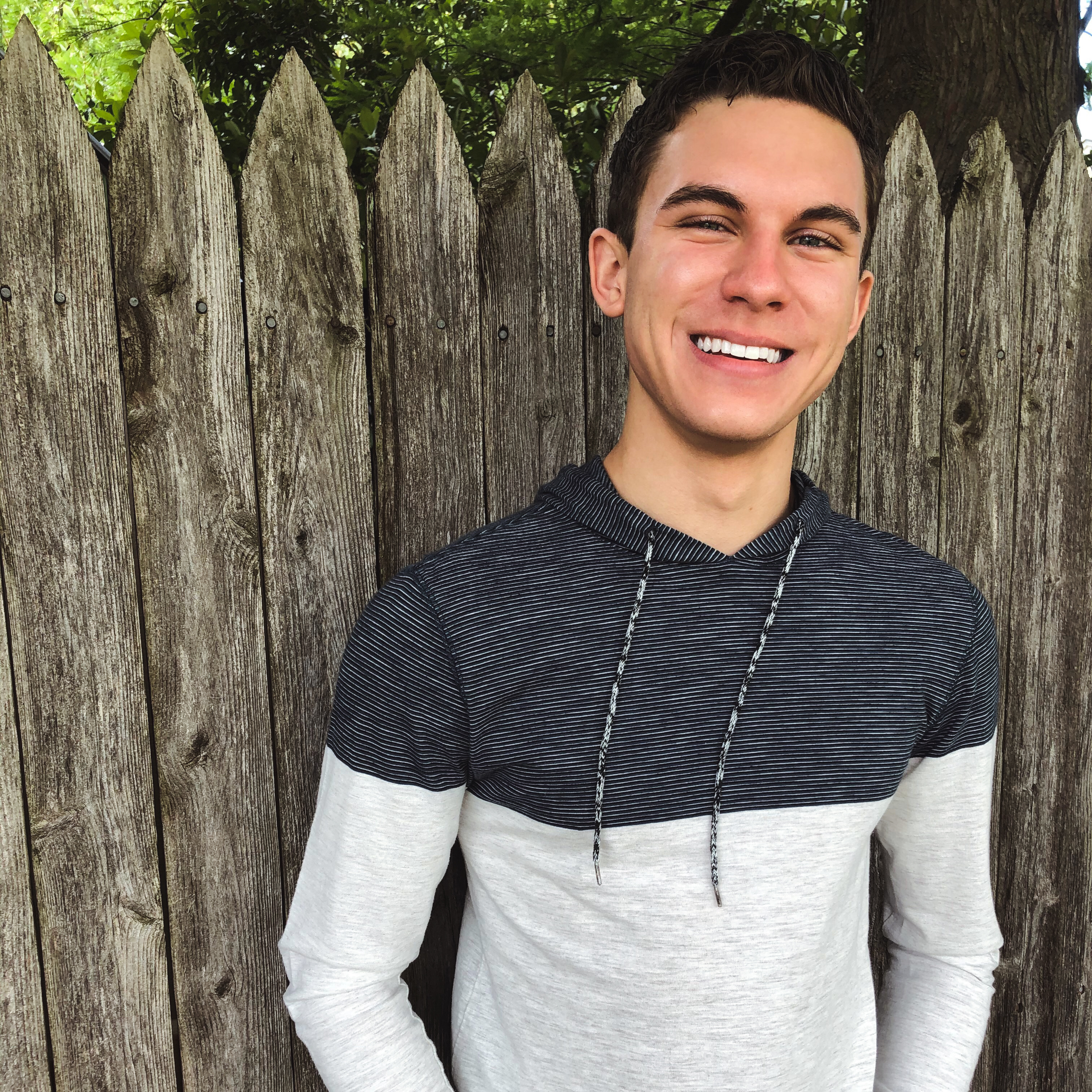 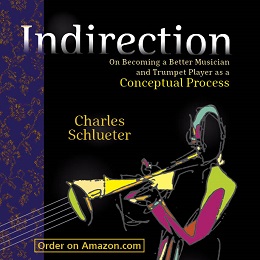