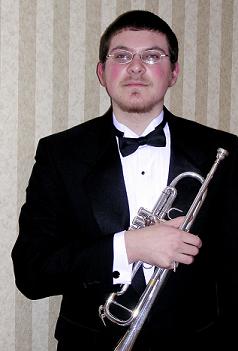 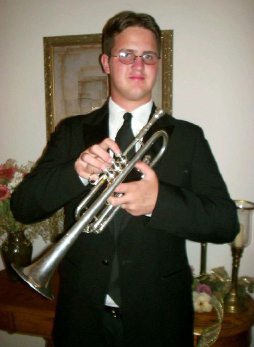 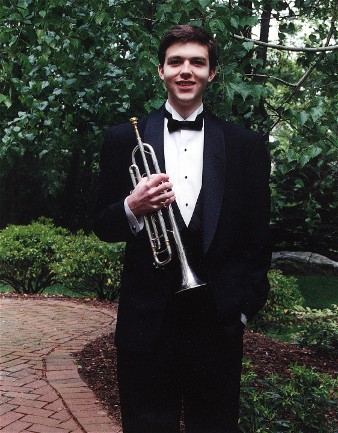 ITG is proud to announce that Maxilmilien David Darché of Madison, CT, has been awarded the ITG

Young Artist Award for October 2003. Maxilmilien, a graduate of Daniel Hand High School, has studied classical trumpet with Richard Green of the Eastern Brass Quintet. For each of his four years in high school, Maxilmilien was a member of the Connecticut All State Bands, and for three years he performed with the Jazz Ensemble. In addition to being a member of his school's marching, symphonic, and stage bands, he also performed with their orchestra. Max was the recipient of the Connecticut Association of Schools Arts Award in 2002, as well as the John Phillip Sousa Band Award and the National School Orchestra Award. Seeking additional jazz performance venues, Max was a member of Connecticut Youth Jazz. In this group (under the direction of Reid Gerritt) Maxilmilien had the opportunity to perform at the Essentially Ellington Jazz at Lincoln Center High School Jazz Band Competition & Festival in 2002, winning the Outstanding Trumpet Soloist Award.

In recognition of his outstanding talents, ITG will provide Mr. Darché with a complimentary one-year membership.