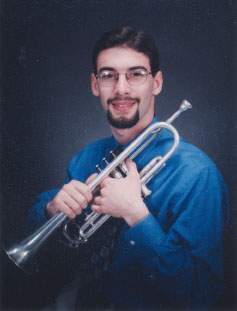 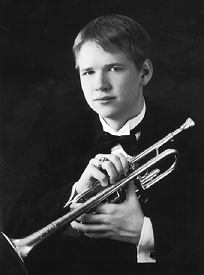 ITG is proud to announce Darren Ringer of Morgantown, West Virginia as the recipient of the January 2002 ITG Young Artist Award. Ringer was nominated by his teacher, Bonnie Miltenberger, also of Morgantown.

As a high school junior, Ringer won the 2001 Music Teachers National Association’s High School Brass competition in Washington, D.C. In 1998, he won the MTNA Junior High Brass Competition. Ringer is a three-time winner of both the West Virginia Music Teachers Association and the MTNA Eastern Division Brass Competitions; and he has twice won the Fairmont State College and Community Orchestra Pre-college Concerto Competition. Ringer is a member of the Pittsburgh Youth Symphony Orchestra and has appeared as a soloist on “From the Top” on Public Radio International.