The first fully chromatic trumpet was invented around the turn of the nineteenth century and was created by adding keys to the natural trumpet. While this instrument, the keyed trumpet, is best known by brass players today as the instrument for which the Haydn and Hummel trumpet concertos were composed, it was also adopted by large and small wind and brass ensembles and helped to greatly expand the musical possibilities of these groups.

Scholars have been aware of the keyed trumpet’s use in early nineteenth-century wind and brass ensembles for some time, and even had some idea of their instrumentation, but, as far as I am aware, have yet to delve deeply into the music that was composed for them. Thanks to the generous funding of the Austrian Fulbright commission, I was recently able to spend nine months living in Austria cataloging and researching the surviving works for wind and brass ensemble with keyed trumpet, most of which were unknown to or unremarked upon by scholars. These pieces shed new light on where, when, how, and by whom the keyed trumpet was employed during its period of use.

These works can be found in Austrian, German, Czech, Hungarian, and Italian collections, and date from around 1821 to 1844. As one might expect, these works for wind and brass ensemble with keyed trumpet feature many fanfares and marches, but also includes dance music, partitas, divertimentos, arrangements of operatic excerpts, and several concerto-like pieces for solo keyed trumpet with Harmonie accompaniment. The size and instrumentation of these ensembles varied greatly, and the role the keyed trumpet played in them also varied depending on the type, size, compliment, and nationality of a given group. These ensembles also accompanied and performed alongside other types of ensembles, such as church choirs, during outdoor events, and as on-stage bands during Italian operas. 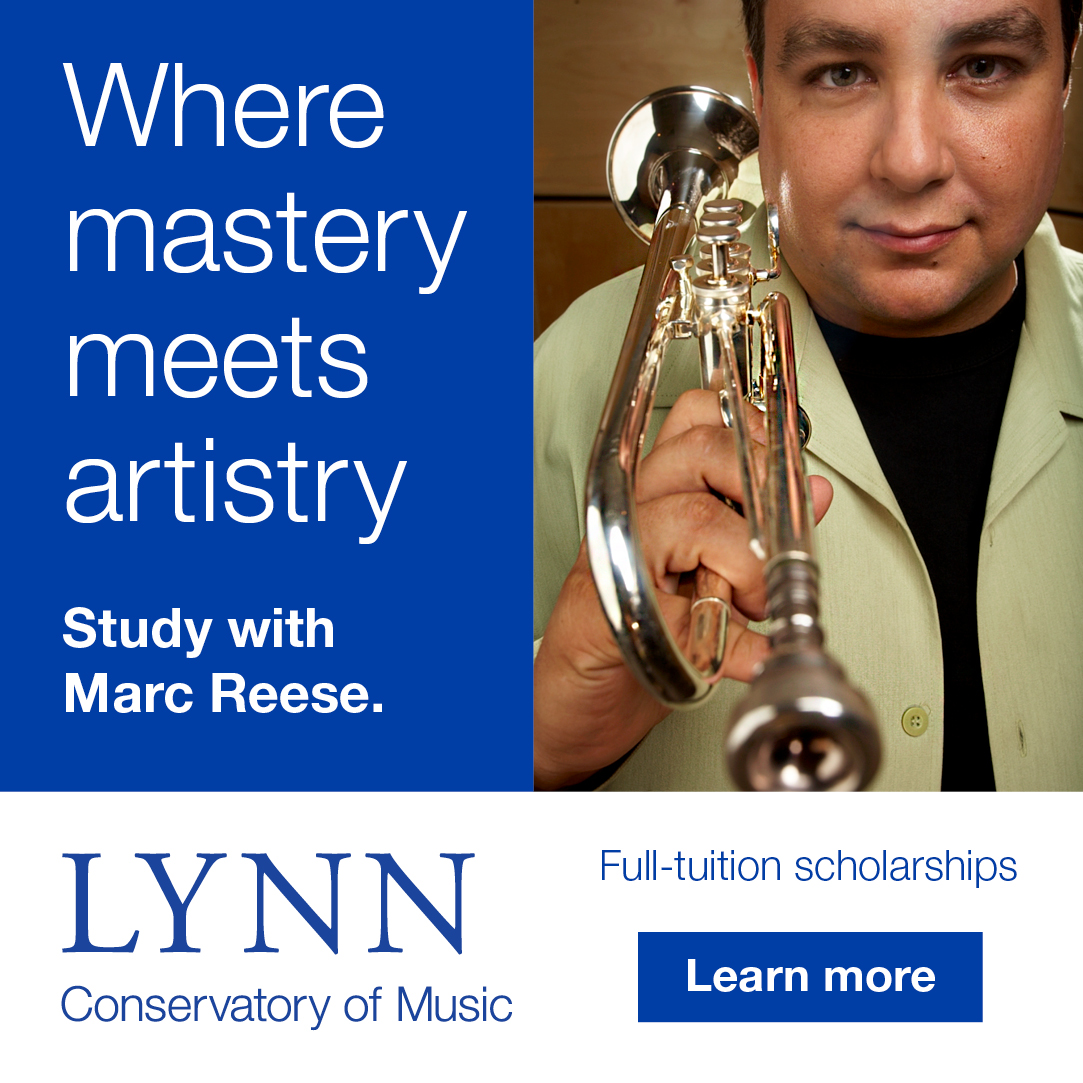