Daewook Kim, assistant professor of trumpet at Jeonju University in South Korea, was recently an invited guest at the Seoul Foreign School (SFS). 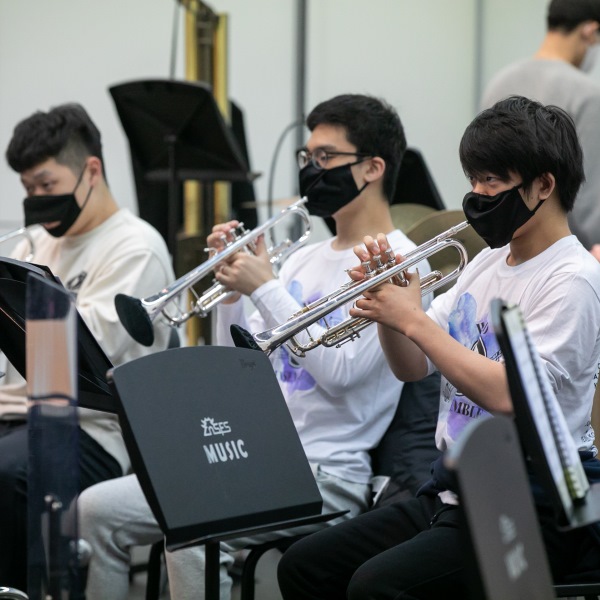 Kim, who has a background in both trumpet and conducting, worked with SFS students for a one-day intensive. He was also recently guest artist at the Seoul Foreign School Wind Ensemble Workshop. He will be the conductor of the Korean International Music Educators Associate Festival in February 2023. A Korean citizen who received his education in the United States, Kim earned a DMA in trumpet performance from the University of North Texas in Denton, TX. 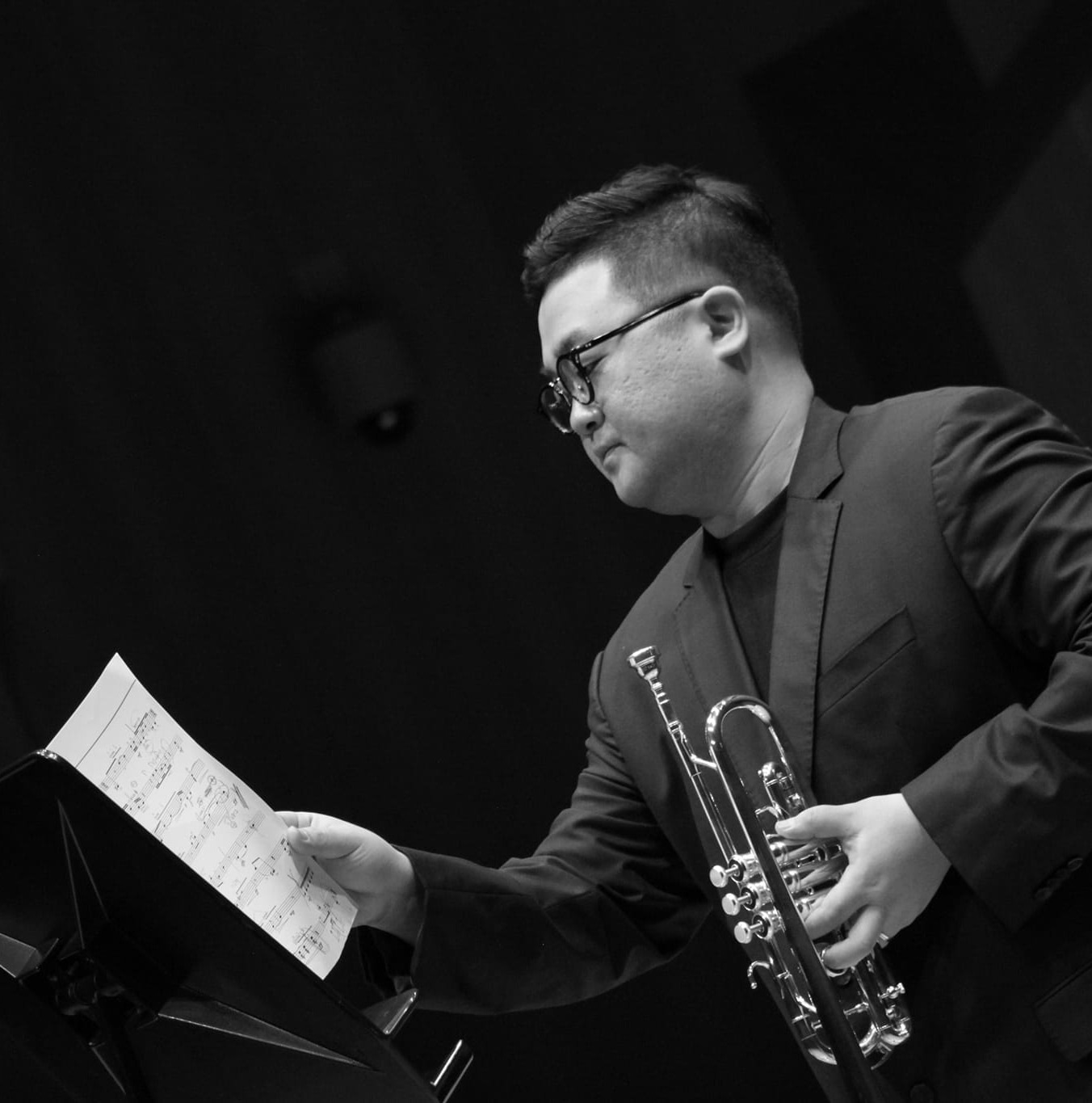