Jared Wallis has been appointed Assistant Professor of Trumpet at Ithaca College in Ithaca, New York, where his duties began in Fall 2022.

Concurrent with this position, he was also appointed Assistant Professor of Baroque Trumpet at the Eastman School of Music in Rochester, New York.

Jared is a proud citizen of the Cherokee Nation of Oklahoma. 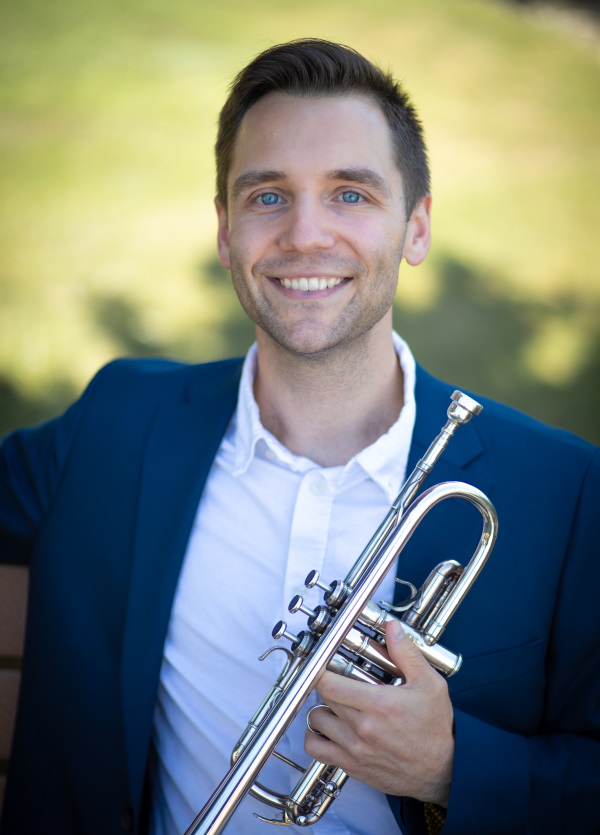