Renée McGee to US Coast Guard

Renée McGee’s trumpet has brought her all over North America in the past few years as she has built a diverse musical career as a versatile trumpet player, bandleader, entertainer, recording artist, and pedagogue. A native of Stafford, Virginia, Renee is currently finishing her Master of Music in Jazz Studies at the University of North Texas, where she directs the Five O’Clock Lab Band and plays lead trumpet in the 7-time Grammy-nominated One O'Clock Lab Band. Over the past year, Renée has completed a residency with the U.S. Airmen of Note and been endorsed by the S.E. Shires Company as a performing artist. 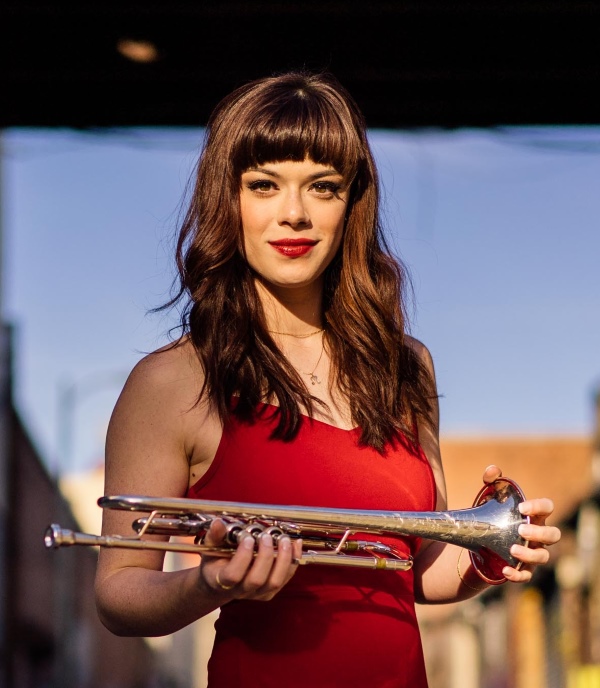 Prior to the pandemic, Renee distinguished herself as an in-demand lead trumpet player at national swing dance events and formed her very own jazz octet, South Road Swing. In 2018, Renée became the first woman ever to play lead trumpet in the prestigious Disneyland All-American College Band, and in 2019, she toured French-speaking Canada with the Montreal-based Orchestra of the Francophonie. Renée is looking forward to beginning her career with the U.S. Coast Guard Band in December, and she hopes to curate a studio of motivated and curious trumpet students in New London, Connecticut over the coming years.