Demarr Woods has been appointed Chairperson of Music and Performing Arts at Hampton University in Hampton, Virginia.

Dr. Woods received his Bachelor of Music degree from Southeastern Louisiana University, Master of Music from Howard University, the Performer’s Diploma from the Peabody Conservatory of The Johns Hopkins University, and Doctor of Arts in Music Performance and Pedagogy from the University of Northern Colorado.

Woods is a Sphinx LEAD (Leaders in Excellence, Arts, and Diversity) fellow. Sphinx LEAD is a two-year fellowship designed to evolve the industry landscape by empowering the next generation of executive leaders of Color. This is achieved through participation in executive leadership retreats, mentorship, and networking at top institutions at the national level.

Dr. Woods has received several teaching awards including the University of Arkansas at Pine Bluff Chancellor’s Distinguished Teaching Award and the Peabody Preparatory of The Johns Hopkins University’s Diversity in Teaching Award.

Dr. Woods has held teaching positions at the University of Northern Colorado, Coppin State University, the Levine School of Music, and the Peabody Preparatory of Music. Dr. Woods has enjoyed performing and teaching throughout the U.S., Japan, China, and Thailand. 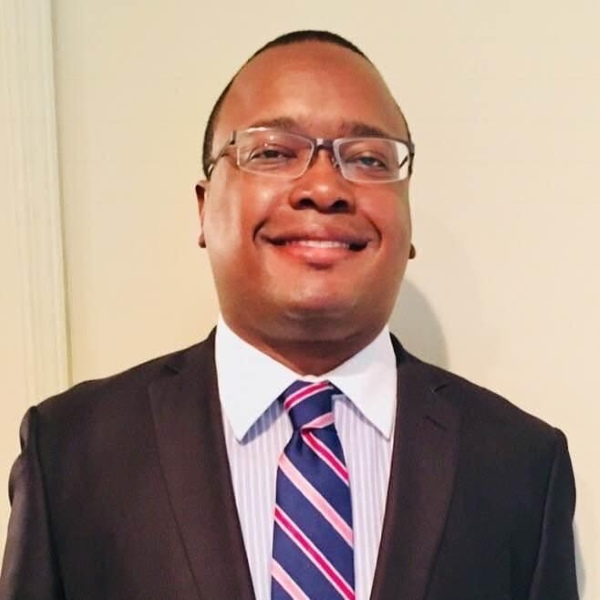 Woods has performed as principal trumpet with the Sphinx Symphony Orchestra. The Sphinx Symphony Orchestra is based in Detroit MI and is a premiere organization that is strongly dedicated to diversity in the arts and is completely comprised of members who are of African American and Latinx descent. This ensemble includes performers with full-time positions in the Los Angeles Philharmonic, Detroit, Seattle, and Phoenix Symphonies, and university professorships.

Dr. Woods has shared the stage with a wide variety of artists including, Doug Yeo, The Coaster’s, The Drifter’s, Wallace Roney, K.D. Lang, John Legend, Fred Wesley, Bill Pierce, and several others.