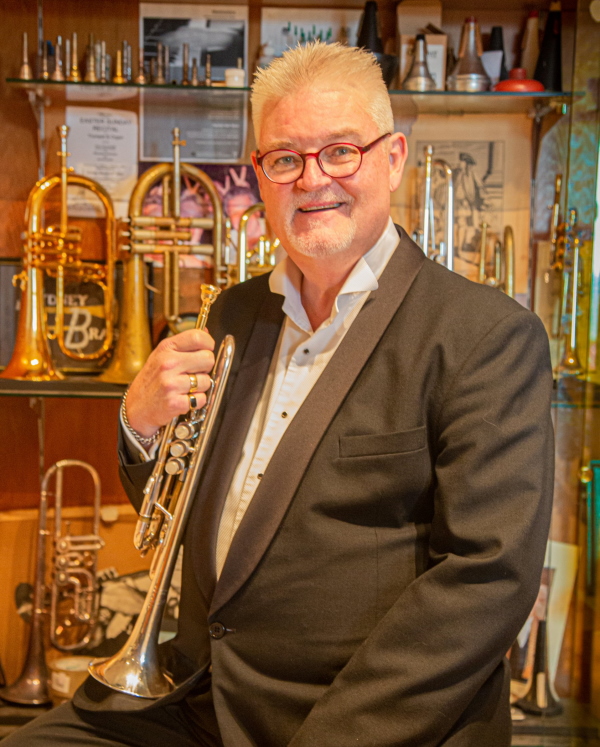 Goodchild was a member of the Sydney Symphony Orchestra for 42 years, a group he joined at the young age of 18. He retired as Associate Principal Trumpet.

One of Paul’s proudest achievements was premiering Alan Holley’s Doppler’s Web with the Sydney Symphony Orchestra. Holley also wrote the highly challenging unaccompanied solo, Ornithologia commissioned by the Australian Trumpet Guild, which Paul premiered, to great acclaim, at the ITG's Sydney Conference in 2010,

Paul is survived by his wife, Yvette, children Morley and Alana.