The International Trumpet Guild mourns the loss of Bob Reeves.

Bob Reeves earned an AA degree in Arts and Engineering from China Lake Naval Test Station. He previously worked for Elden Benge Company in Burbank, California, and also for a time worked for Carroll Purviance.

His mouthpieces are used by players of all types all around the world. 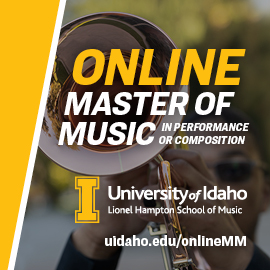