The International Trumpet Guild mourns the passing of Tom Crown.

Tom Crown graduated from Roosevelt University with a bachelor's degree and master's degree in music education. He performed with the Chicago Lyric Opera, Chicago Civic Orchestra, Grant Park Symphony Orchestra, Boston Pops Orchestra, WGN Radio TV, and the US Army Orchestra. In 1974-75, Crown played with the Deutsche Oper Berlin in an exchange that brought his friend, Arno Lange, to Chicago to play with Lyric for a year.

For many years, Crown taught trumpet at Roosevelt University in Chicago.

In 1969, Crown started producing mutes. He eventually formed the Tom Crown mute company, which became extremely popular mutes throughout the United States and abroad, and for which he was perhaps most well known.

A full obituary is forthcoming. ITG welcomes the submission of photos (high resolution, 300 dpi+) and information to [email protected] 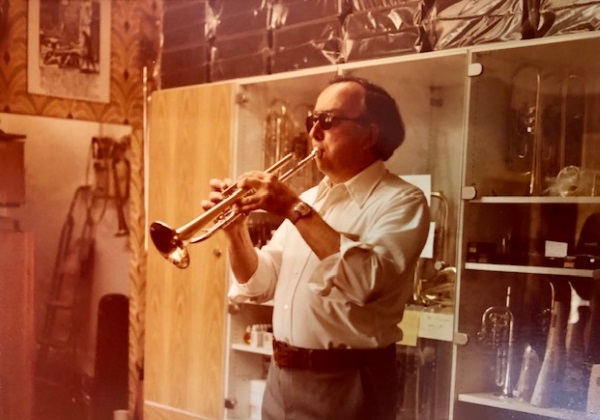 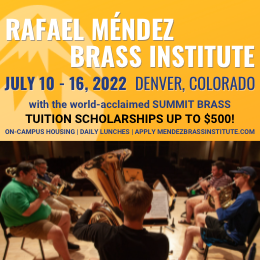