Steven Siegel to University of Wisconsin-Superior

Steven Siegel has been appointed Assistant Professor of Music at the University of Wisconsin-Superior, where he will serve as Director of Bands and Trumpet Professor beginning Fall 2021. 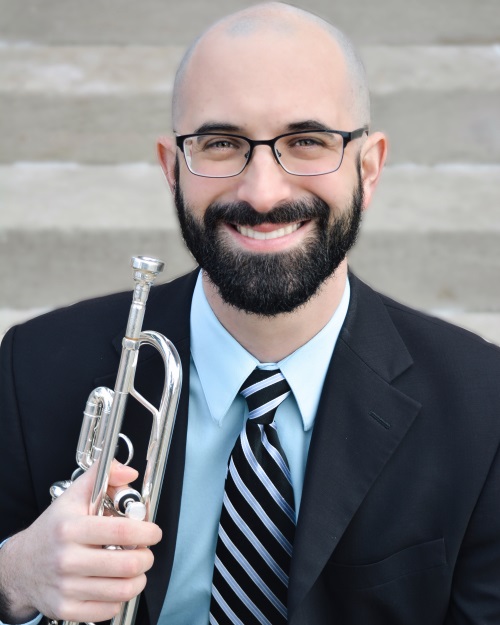 Prior to this appointment, he was Assistant Professor of Music at Western Colorado University where he directed the Symphonic Band, Pep Band, and Brass Ensemble, taught applied brass lessons, and taught other music courses including Brass Methods, Instrumental Methods, Intro to Music Ed, Beginning and Advanced Conducting, and Music Appreciation. In addition, Siegel served as the director of the Colorado Brass Band which was founded by John Kincaid in 1974. He has previously held adjunct positions or teaching assistantships at Centre College, Campbellsville University, the University of Kentucky, and West Texas A&M University. Prior to teaching at the collegiate level, Siegel was a high school band director for three years in Henry County, VA. During this time, he directed the concert band, jazz band, marching band, and percussion ensemble, and taught a music theory course. Siegel is thankful for the wonderful teachers who have helped him along his musical career. His primary trumpet teachers include Jason Dovel, Bill Takacs, Jim Kluesner, and Dave Detwiler, and he has studied additionally with Vince DiMartino, and Rex Richardson. He holds a Doctor of Musical Arts in trumpet performance from the University of Kentucky, a Master of Music in trumpet performance from West Texas A&M University, and a Bachelor of Music in music education from James Madison University. (Source: Steven Siegel)