Eddie Ludema has been appointed Assistant Professor of Trumpet and Music Theory at Idaho State University (ISU). His duties will consist of building the trumpet studio, teaching courses in music theory and music technology, and performing with the Portneuf Brass Quintet and the Idaho Civic-Symphony Orchestra.

Prior to his appointment at ISU, Ludema served as Instructor of Trumpet at Indiana State University, where he was fortunate to work with the trumpet studio and serve as director of the ISU Jazz Ensemble and ISU Trumpet Ensemble.

In addition to his activities at Indiana State, Ludema served as Principal Trumpet for the Columbus Indiana Philharmonic, the Terre Haute Symphony Orchestra and the Classical Music Festival Orchestra in Eisenstadt, Austria. He has also performed as principal or section trumpet for the Utah Symphony (substitute), ORSO Rock-Orchester (Freiburg, Germany), Orchestra at Temple Square with the Tabernacle Choir (Salt Lake City, Utah), the Regali Winds (Terre Haute, Indiana), and the Indiana University New Music Ensemble (Bloomington, Indiana), among others. He was a founding member of and recorded the album "Spires" with the Mirari Brass Quintet, a touring education-focused ensemble. As a soloist, he has performed with the Columbus Indiana Philharmonic, Terre Haute Symphony, Carmel Symphony, IU New Music Ensemble, along with other solo engagements in the United States and Europe. 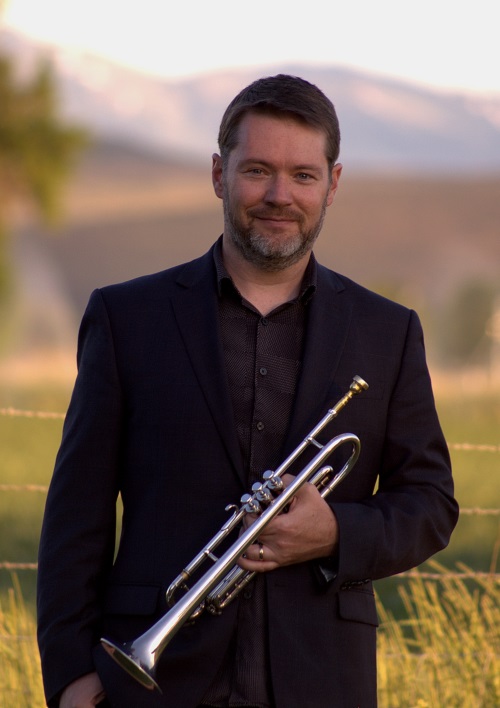 Ludema received DMA and MM from Indiana University, where he studied with John Rommel and Joey Tartell. Prior to his studies at IU, he received a Künstlerische Ausbildung (Artistic Training Diploma) at the Freiburg Hochschule für Musik (Germany) with Tony Plog. He received his BM in Trumpet Performance at the University of Utah as a student of Nick Norton.