The International Trumpet Guild (founded in 1975) and composer Omar Thomas have signed an agreement for a 50th anniversary commission. This major work will be scored for trumpet with symphonic band accompaniment and is slated for premiere at the 2025 ITG Conference.

American Sean Jones will serve as the trumpet soloist. The most recent recipient of the William Revelli Award, Thomas will begin a professorship at The University of Texas at Austin in August after holding similar appointments at Berklee College of Music and the Peabody Institute at Johns Hopkins University. A wide range of ensembles and artists have performed his music, including the Eastman New Jazz Ensemble, the Gay Men’s Choruses of Boston and San Francisco, and the Colorado Symphony Orchestra, as well as Dianne Reeves, Stephanie Mills, Yolanda Adams, Nona Hendryx, BeBe Winans, Kenny Lattimore, Marsha Ambrosius, Sheila E., Raul Midon, Leela James, Dionne Warwick, and Chaka Khan. A few of Thomas’s recent works include the following (click on title to hear): Come Sunday and Our New Day Begun. 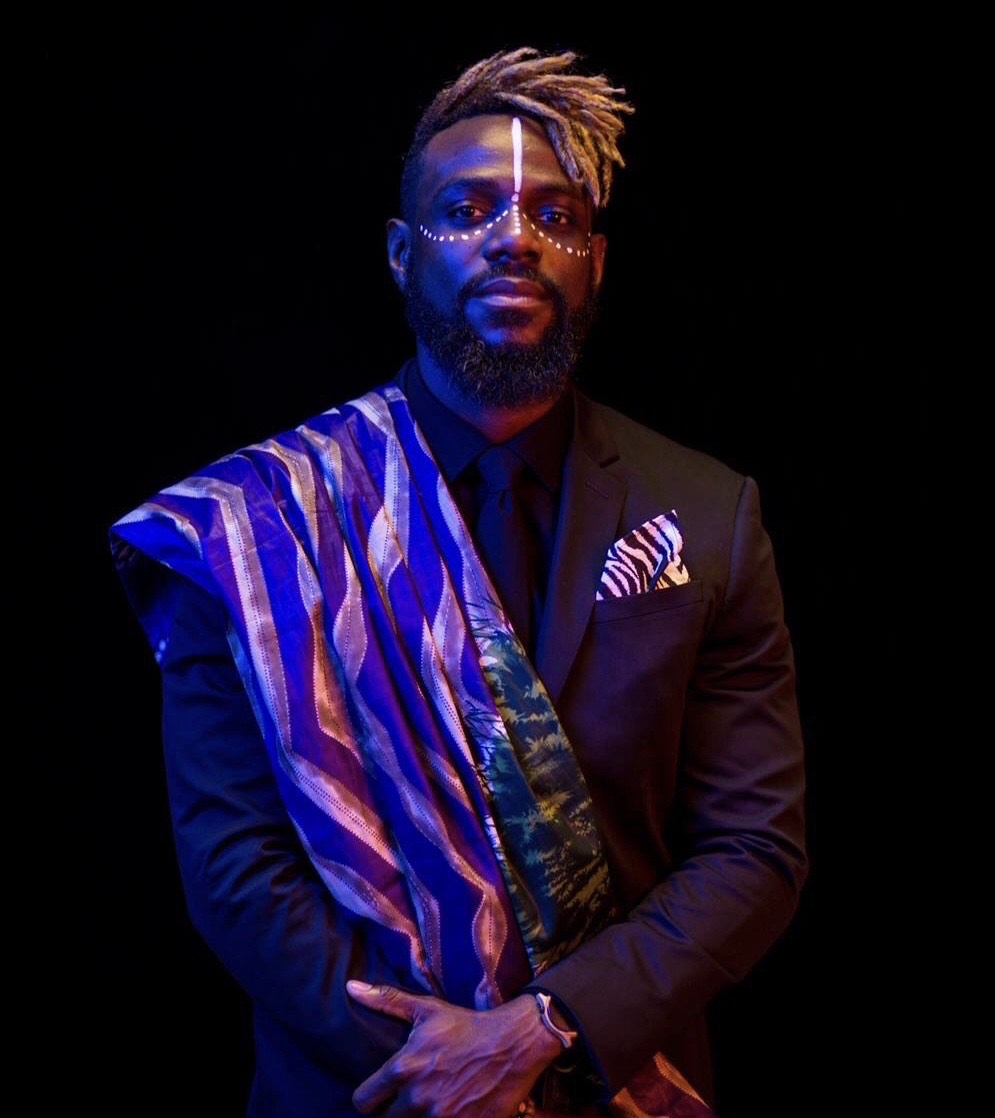