Brian Lynch, a jazz trumpeter player and a professor at The Frost School of Music at the University of Miami, received a GRAMMY Award at the 62nd Annual Grammy Awards, Sunday, January 26, 2020, at the Staples Center in Los Angeles.

Honored in the category of Best Large Jazz Ensemble, The Omni-American Book Club by the Brian Lynch Big Band features Frost students, faculty and alumni and was recorded in one of the school’s recording studios. 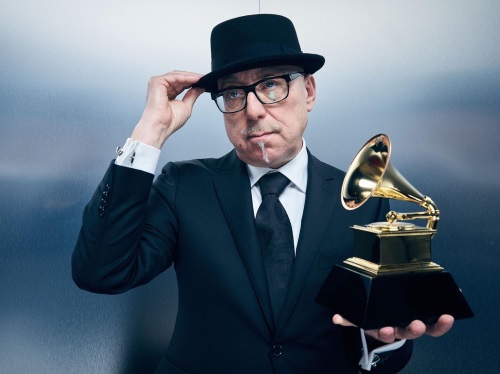 Brian Lynch is the Studio Instructor of Jazz Trumpet at the Frost School, and the Director of the Brian Lynch Artist Ensemble. In addition, Professor Lynch directs other ensembles in the Studio Music And Jazz program, including the Art Blakey and Horace Silver ensembles. Lynch’s degrees include a Masters of Music from New York University and a Bachelor’s Degree in Jazz Performance from the Wisconsin Conservatory Of Music.