Chad McCullough to University of Wisconsin

In the fall of 2019, Chad McCullough will join the University of Wisconsin's Mead Witter School of Music as adjunct assistant professor of jazz trumpet.

With over 20 recordings, McCullough has received wide critical acclaim. As a leader, he has performed with his bands at festivals around the globe, including the Festival of New Trumpet Music (New York), the GG Jazz Festival (Krasnodar, Russia), Chicago Jazz Festival, The Earshot Jazz Festival, Halifax Jazz Festival (Nova Scotia) and The Appeltuin Jazz Festival (Belgium). His albums have been released internationally on Origin Records, OA2 Records, ears&eyes, Monks and Thieves, and Shifting Paradigm.

Chad holds a master’s degree in music from the University of Washington (’05), and a bachelor’s degree in music from the University of Idaho (’03), where he was a Lionel Hampton Scholar and was the first student to graduate with a jazz emphasis on his degree. He toured extensively playing both piano and trumpet in the Glenn Miller Orchestra, and in 2009 participated in the Jazz & Creative Music Workshop at the Banff Centre in Canada. In 2017 was awarded a DCASE grant for an intensive study with Grammy-wining trumpeter Tim Hagans. He is currently on the faculty at DePaul University and Merit School of Music, in Chicago. 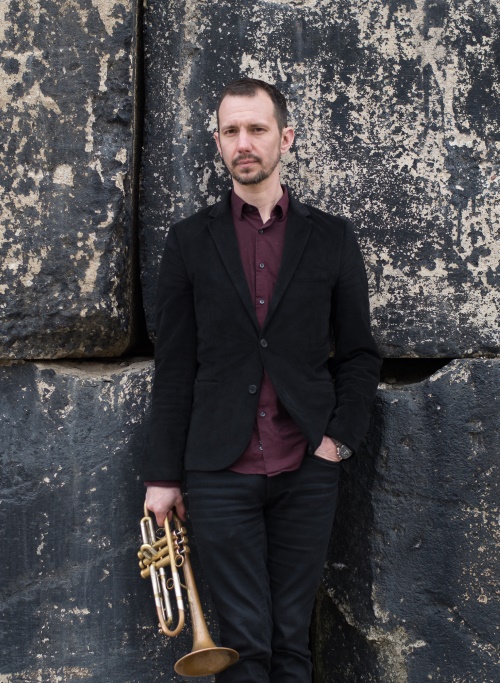