New Research on Oskar Böhme's Life and Death in Russia

The German-Russian trumpeter Oskar Böhme (1870-1938) is an important figure in the history of our instrument, mainly for having composed the only full-fledged romantic trumpet concerto of the 19th century, in the wake of Mendelssohn's E minor violin concerto, as well as one of the most beautiful works of romantic chamber music for brass, the Trompeten-Sextett Op.30. Böhme's concerto later inspired Soviet composers from Shchyolokov to Peskin to write their own romantic trumpet concertos, strikingly often in minor keys like Böhme's which is a "must" in the trumpet repertoire today. Böhme had fallen into oblivion after World War II; his biography remained obscure for a long time. It was not until the late 1970s that research by the undersigned, by Lars Naess and above all by Edward H. Tarr revealed details of Böhme's familial and educational background in Germany and Hungary. But of his life in Russia, where he emigrated in 1898, only a few stations were known. The reasons for the celebrated virtuoso's gradual professional decline from a principal position in the world-renowned Mariinsky opera orchestra in Petersburg to that of a music school teacher in a remote provincial city were left to speculation.

On April 5, 2019, Christian Neef, a longtime correspondent for Russia and co-editor of the Spiegel magazine, solved all mysteries presenting his latest book, Der Trompeter von Sankt  Petersburg, at this year's "German Week" in Russia's gorgeous onetime capital. Neef turns into a sad fact what has hitherto been a mere hypothesis: In 1935, Böhme was banished to Orenburg and shot by the local henchmen of the infamous "People's Commissariat" NKVD on October 3, 1938, following a fake trial. One of the last victims of Stalin's "Great Purge," he was judicially rehabilitated in 1989 and his plea of guilty annulled for having been extracted under torture.

Neef's curiosity was aroused as he hit upon Böhme's file in the archive of Anatoliy Rasumov, the scholar collecting the records of hundreds of thousands of Stalin's Great Terror victims. How could an "unpolitical" musician blunder into that? Neef gained access to numerous documents, from the personnel files of the Mariinsky Theater to the interrogation records now filed by the FSB. As a result, he was able to chronicle Böhme's forty years in Russia in a meticulous yet sensitive and touching way: the  great cornetist and composer applying for Russian citizenship, serving in the opera orchestra, touring as a soloist, marrying a well-off widow, being appointed honorary citizen of St. Petersburg, living the turmoils of World War I and the October Revolution, losing his job for political reasons, eking out a living in precarious employments, being arrested and banished to the middle of nowhere, spending his last years conducting a cinema orchestra and teaching in Orenburg, being arrested again, initially asserting himself in the interrogations and finally surrendering to the inevitable. Apart from telling Böhme's story, Neef also tracks the lives of four other St. Petersburg families of German origin. His book reads as exciting as a novel and is a welcome tutorial in history.

Russia could not stand idly: While Neef's book was being printed, Orenburg TV produced a ten-minute documentary by Nataliya Politika (in cooperation with St. Petersburg trumpet professor Boris Taburetkin) on the composing virtuoso's work and sad fate: The Trumpeter. The Living Music of Oskar Böhme.

As a "by-product" of his research, Neef found and purchased a hitherto unknown manuscript work by Böhme,  "In süßem Zauber" ("In Sweet Enchantment"), Op.16, for voice and piano, beautifully bound in gold-engraved linen. 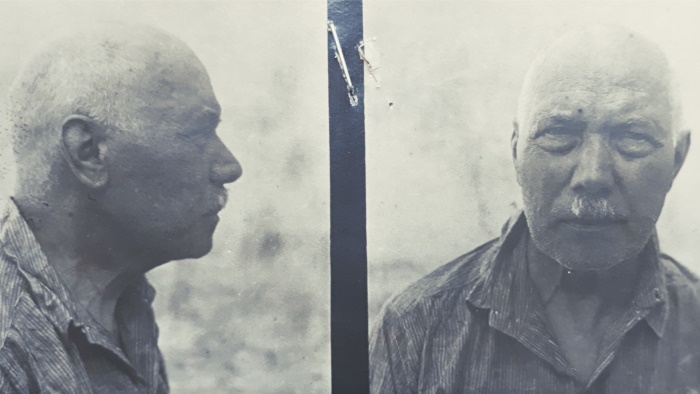 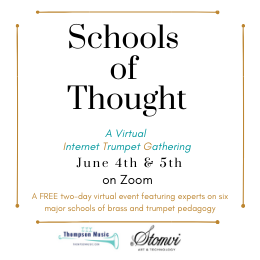